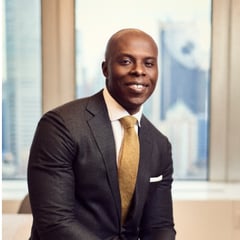 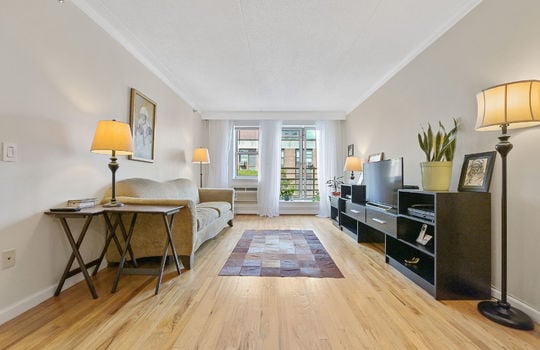 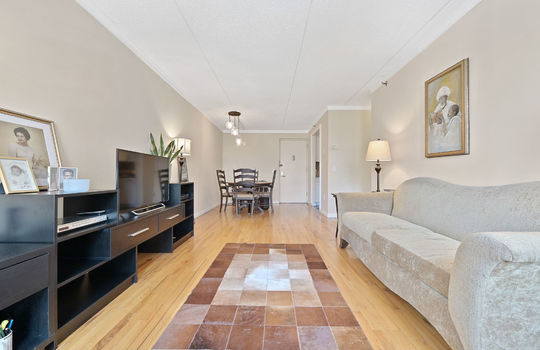 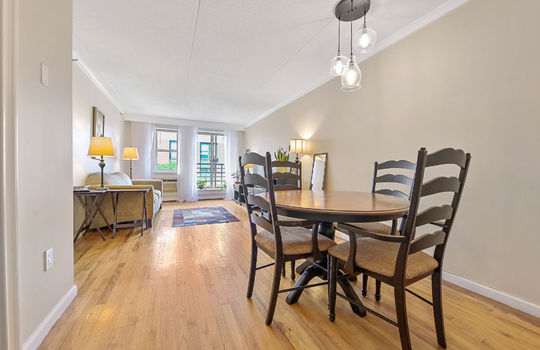 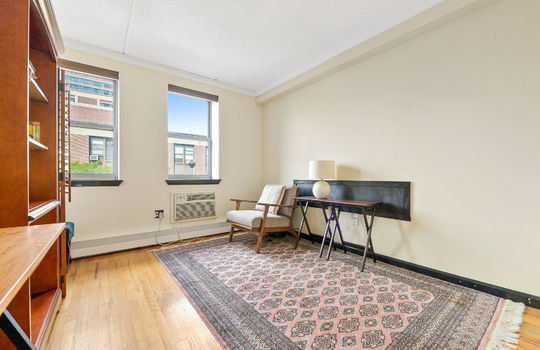 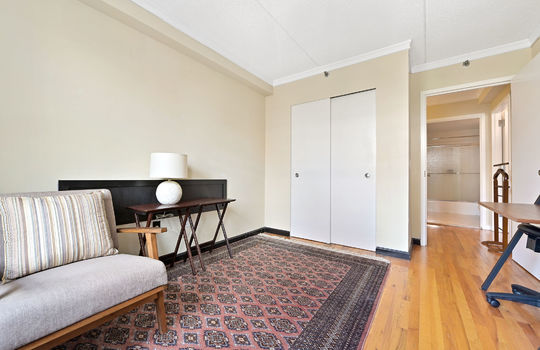 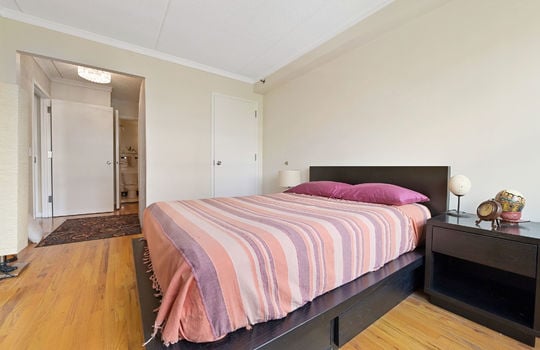 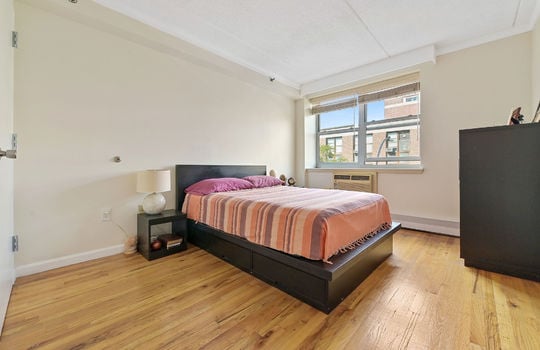 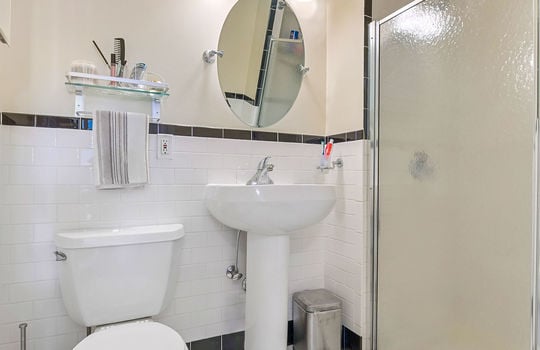 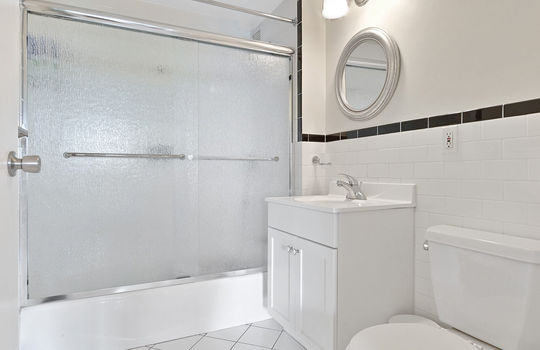 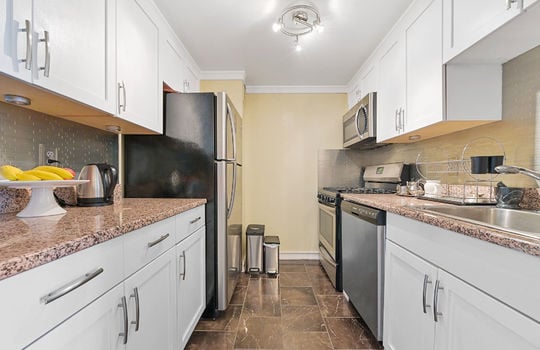 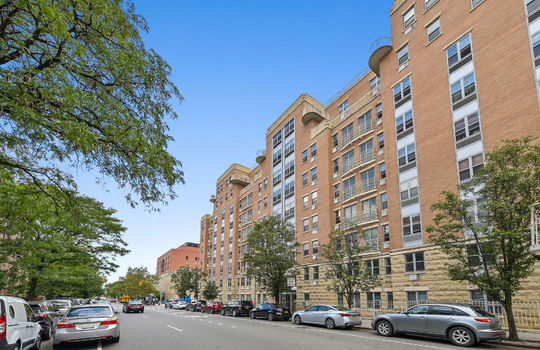 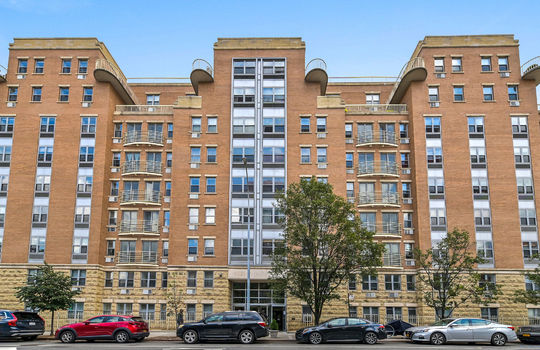 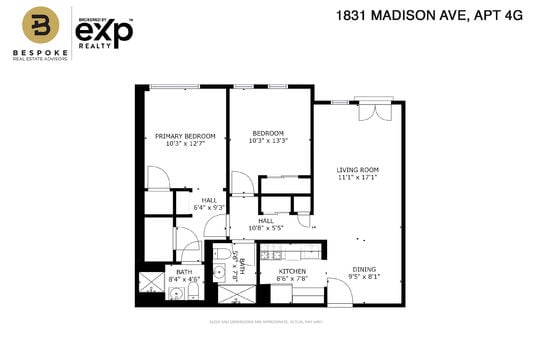 “Carved out of the brick and concrete of the New York City skyline comes,” a rare 2BR/2BTH at the well maintained Cooperatives named Madison Park, located between 119th and 120th Streets on Madison Avenue.

Situated across the street from the picturesque Marcus Garvey Park, where the newly refurbished Fire Watchtower is located, the property is close to the Mount Morris Historic District, known for its rich history landmarks and the ongoing Harlem’s second renaissance. According to the New York Times, “…the ambiance is Bloomsbury-like…calm…”

With 128 units constructed almost two decades ago, Madison Park was built “with an unprecedented combination of luxury, value and convenience.” The unit has natural birch kitchen cabinets fitted with brass hardware, solid core doors, oak floors and ceramic tile kitchen and baths with large three-paneled mirrors and pedestal vanities. Kitchen features a self-cleaning gas range, frost-free refrigerator, dishwasher and built-in microwave oven. The unit is pre-wired for cable TV, internet and telephone with state-of-the art intercom system, and it will be delivered with its own storage unit. Other amenities included: Luxurious attended lobby, a well manicured Garden/patio sitting area and laundry room, fitness room, screening conference room accessible to all shareholders as well as a luxurious attended lobby and for your convenience, a private parking.

Madison Park is walking distance from nearby Whole Foods and proposed Trader Joe’s as well as high-end shopping malls at nearby 125th’s aka Dr. Martin Luther King’s Boulevard or the Platinum zone. Being situated below the bustling 125th’s Street, the property is nearby mass transit and other means of transportation, airports, hospitals, dental offices, restaurants and short walk to the prestigious Schomburg Center for Research in Black Culture as well as several other cultural and educational expansions that are in progress, including those by The Studio Museum, City College, Columbia University, and minutes to the footsteps of the 840 acres Central Park, Museum Mile from the One bus, which is a lovely stretch along 5th Avenue with full of museums and other fine arts institutions from The Africa Center, El Museo Del Barrio, Museum of the City of New York, Solomon R. Guggenheim Museum, to The Metropolitan Museum of Art, et al.

As a disclosure, please be advised this an HDFC income-restricted co-op. Qualified buyers must not exceed an annual income of $284,250. In addition, there’s a flip tax of three (3) percent as well as a temporary monthly assessment of $75.25/M as part of capital planning.

Want to take a tour of this property?

Fill in your details and we will contact you to confirm a time.